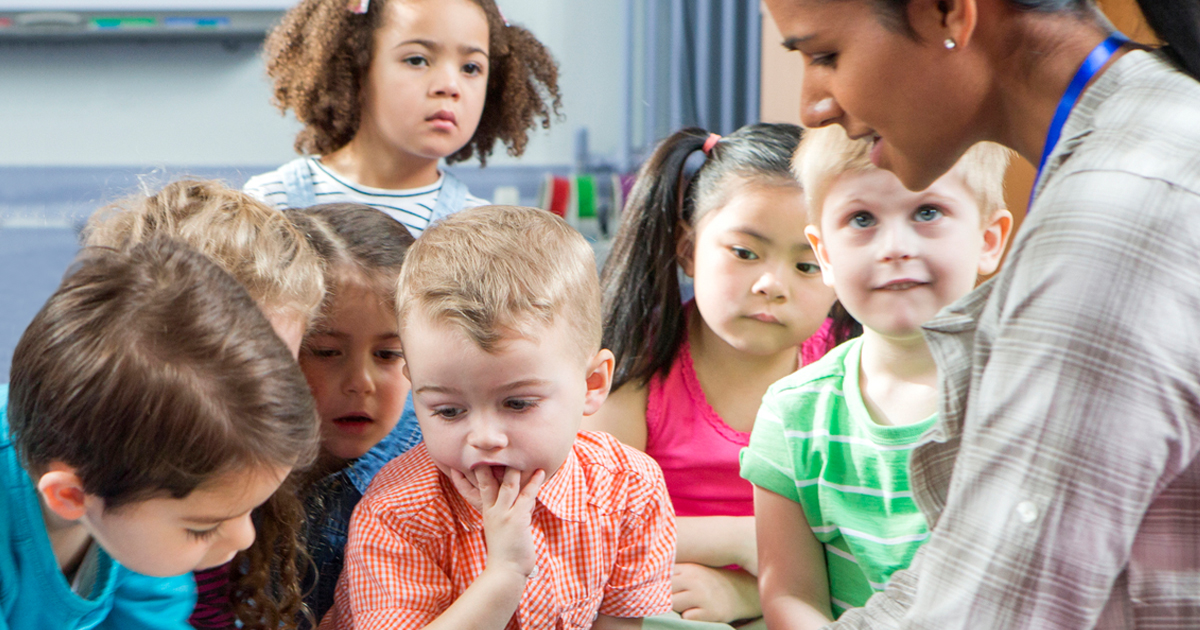 THE TRUTH ABOUT VACCINES 2020

Enter your name & email below to register to watch all 9 episodes FREE.

THE TRUTH ABOUT VACCINES 2020

Enter your name & email below to register to watch all 9 episodes FREE.